Ban Barack from Brisbane (B3)


BAN BARACK from BRISBANE(B3)
B3 is published in the Public Interest. Opinions expressed remain those of the author entirely.

NO MASS MURDERERS IN OUR FAIR CITY: US leader Barack Hussein Obama will attend the ‘G20 Conference’ in Brisbane in Novembis 2014.

MASS MURDERER: BHO is a mass murderer. Since 2008 he has personally presided over the murder by robot aircraft (‘drones’) of 4,000+ people. While most were innocent women and children, all were guilty of this: they refuted world rule by tyrants like BHO. BHO is not alone: fellow G20 attendees, British and French leaders David Cameron and Francoise Holland, are equally culpable.

LIBYA: In Februa 2011 Cameron and Holland, under orders from BHO, began an unprovoked war against Libya aimed at toppling its long-time ruler, M. Qadafi. His crime? He’d proposed an African Union with him as its leader, to be based in Tripoli. He wanted Africa free of manipulation by US/EU forces who regularly interfere in its internal affairs, undermining its natural development. For this Qadafi was murdered as were two of his three sons and thousands of Libyans.

SYRIA: In Mars 2011 the Al Assad regime in Syria was targeted. Why? It was an ally of Libya and Iran, long-term foes of the US and EU. Cameron and Holland trained and funded 1,000’s of fake ‘rebels’ who began killing regime supporters. When the regime retaliated the EU and US declared it a ‘civil war’. By Aug 2014 160, 000 were dead and three million were refugees.

JUSTICE for LIBYA, SYRIA AND THE DRONE VICTIMS! We recommend Australian & Queensland police issue arrest warrants for these war criminals. Upon arrival in Brisbane BHO, Cameron and Holland must be seized and sent for trial at the ICC in The Hague. Will you help us? Write your local MP (MLA and MHR). Warn them: refusal to arrest known criminals when alerted renders one liable under International Law. Failure to act may result in a Citizen’s Arrest.
Contact:
Australian National Action
P O Box 635 Strathpine PS 4500 Australia
0448 187 582
australiannationalaction@yahoo.com.au   australiannationalaction2.blogspot.com.au/ 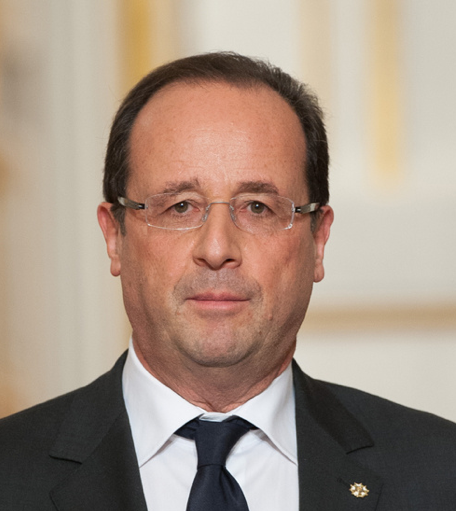 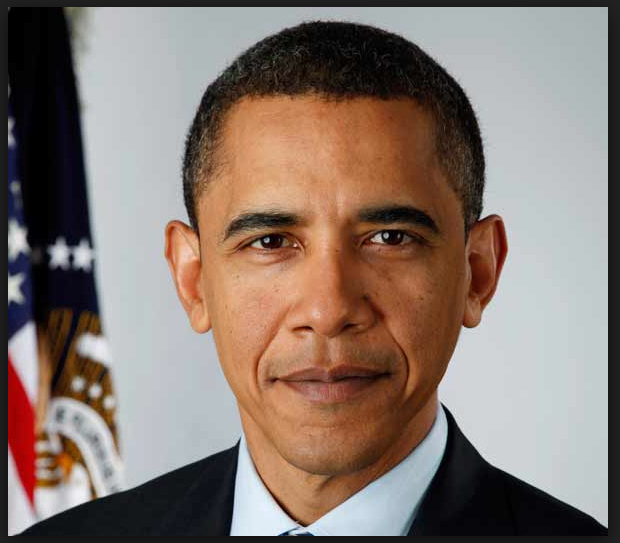 Steve Godfrey
Steve Godfrey has been chairman of Brisbane ANA Branch since 1997. ANA is pro-Christian, pro-white, pro-Australian independence. We believe Western Culture has unique characteristics because it is based on Christianity. Any move away from that Christian base, means the end of Western Culture. A defence of the West, means a defence of Biblical Christianity. Basic tenets of Biblical Christianity are the opposite of current cultural thinking. There is no equality between right and wrong, between genders or races. Some say Islam is the enemy but the internal enemy is humanism that weakens the West and allows access by external foes.